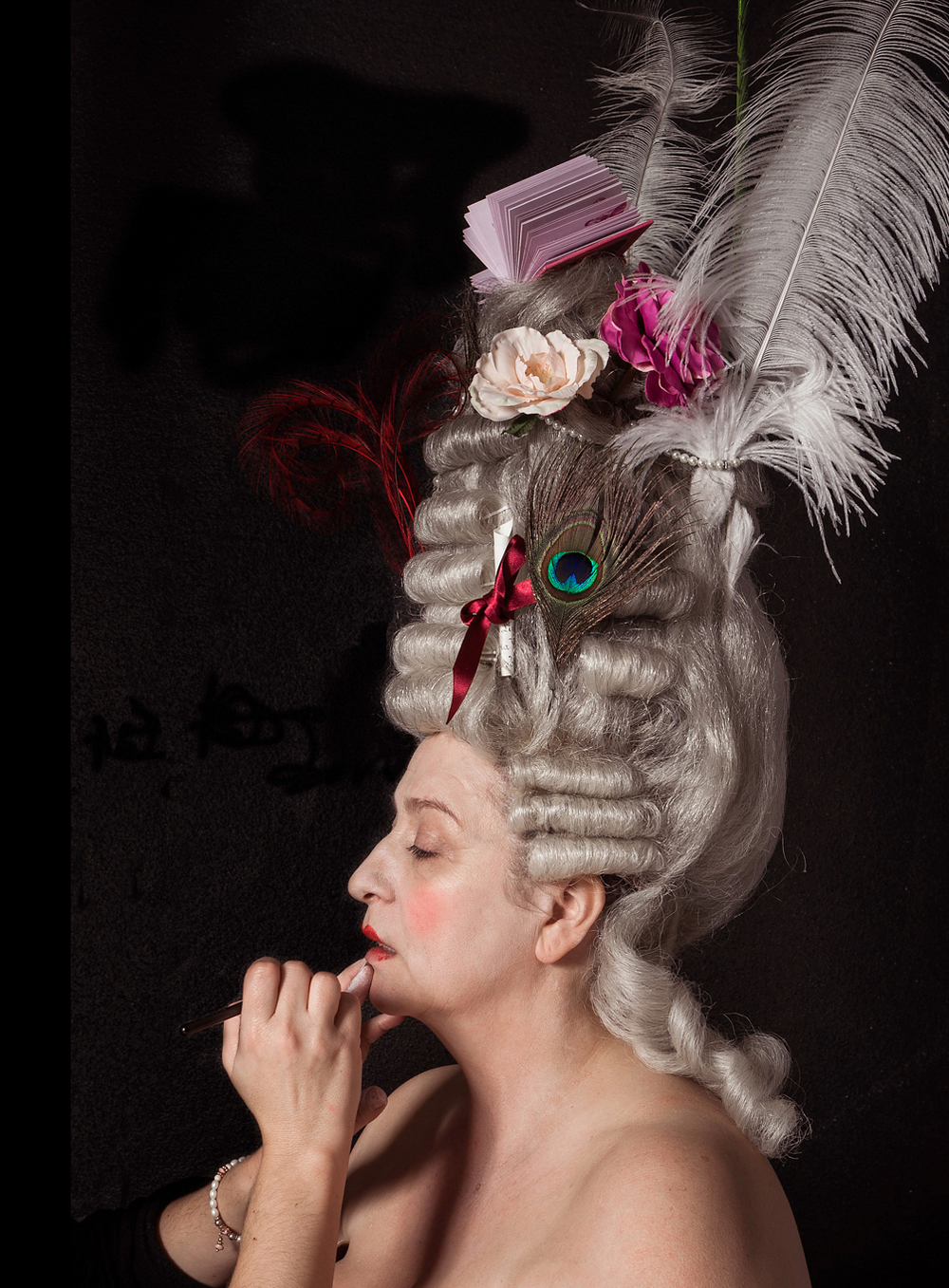 This February Bristol Old Vic presents The Life and Times of Fanny Hill, so join CADS on Friday to see this fabulous show! It starts at 7.30 pm, so meet in the bar from 7 pm.
—
Based on John Cleland’s (in)famous novel, which was published in 1748 but banned from sale soon afterwards, this adaptation by April de Angelis (current National Theatre Writer in Residence) charts Fanny Hill’s fall into prostitution and rise to notoriety.

More socially and politically relevant now than ever before, The Life and Times of Fanny Hill is a darkly comic exploration of fulfilment and pleasure, offering a witty, irreverent perspective on the reality behind Fanny Hill’s story.