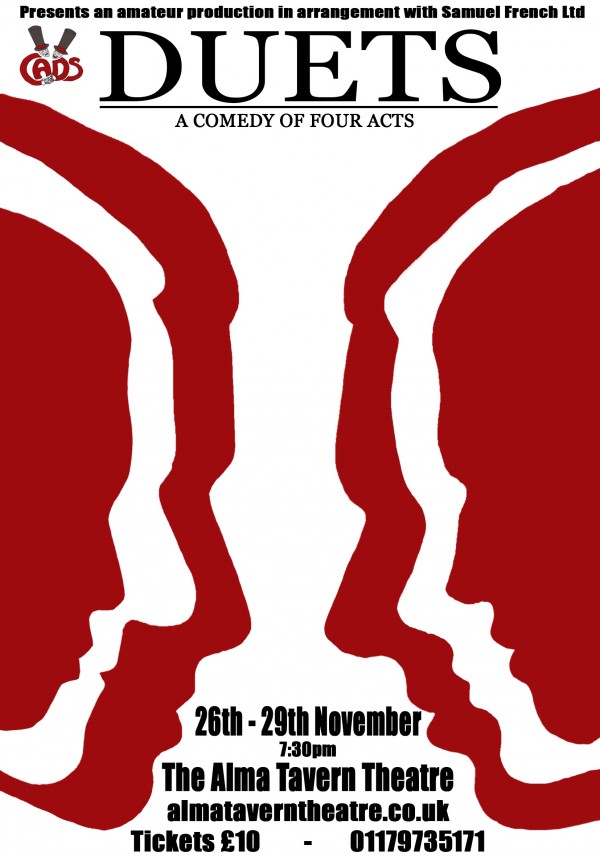 A very funny comedy by the author of Broadway smash End of the Rainbow and the West End hit Glorious! Four sets of characters, four crucial moments. Jonathan and Wendy are on a blind date and hoping to get it right this time even though they’ve never got it right before; Barrie is not really interested in women but Janet sees that as no reason to stop trying; Shelley and Bobby have decided to holiday in Spain to finalise their divorce whilst drowning in cocktails; Angela is marrying for the third time to the dismay of her brother Toby and amidst a barrage of bad omens and a dress resembling a parachute. 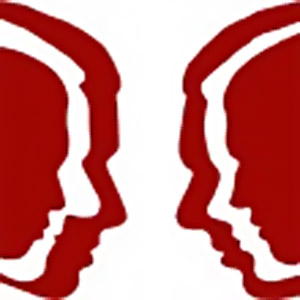